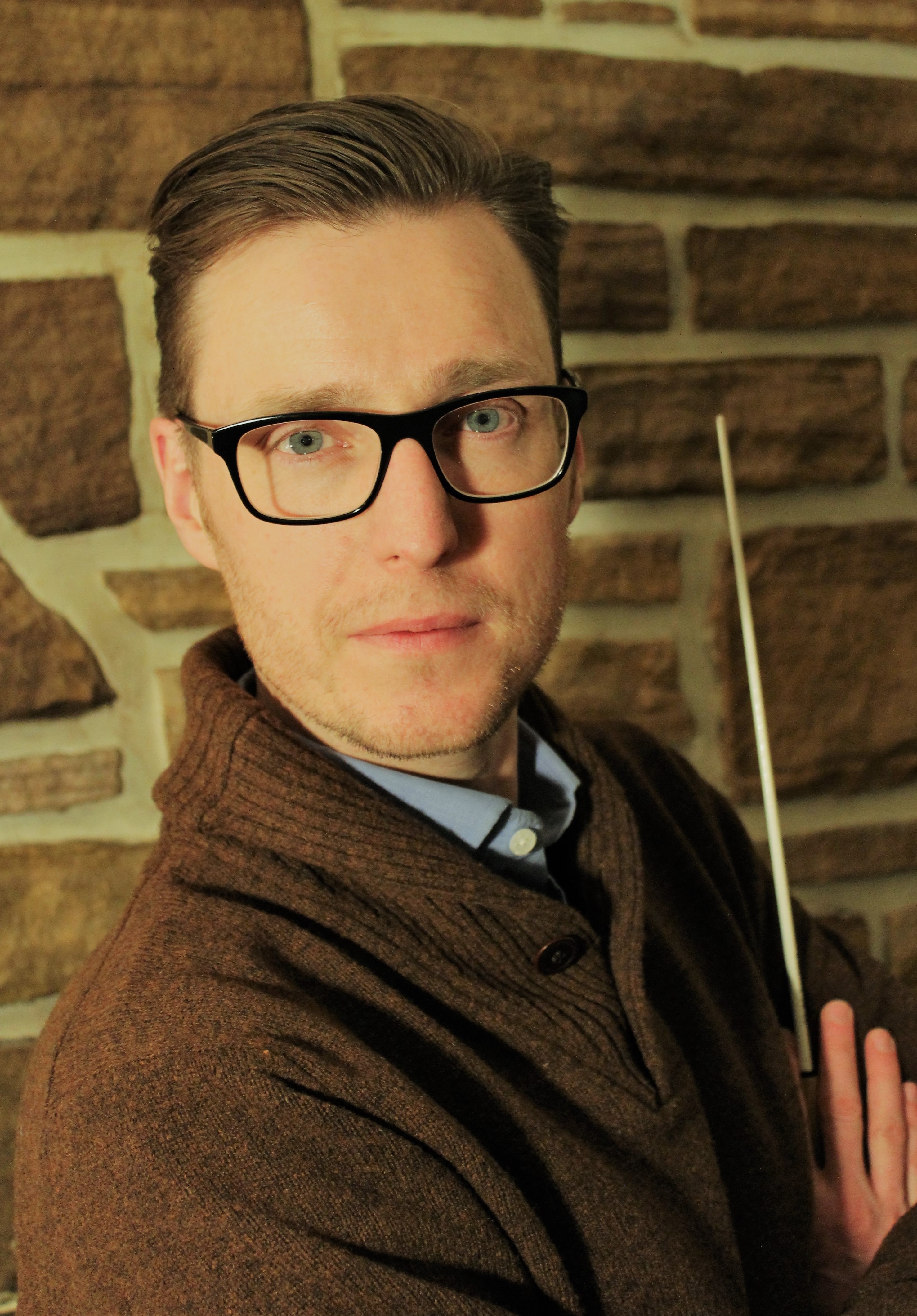 New Conductor Has Us Singing His Praises

The Calgary Youth Choir has welcomed a new youth choir conductor, Andreas Berko, as the interim conductor while Artistic Director, Marni Strome is away for the year on sabbatical. Andreas began with the choir in September 2017, but he and his family are no stranger to the group. All four of Andreas’ children are current members of the choir and his wife, Kathryn Berko, conducts the Calgary Children’s Choir. It seems only natural that Andreas be the next addition. Still, don’t let his connections fool you, Andreas holds many musical qualifications himself.

“He’s very talented and very musical, with a good personality that goes well with the kids,” says the choir’s business manager, Linda White.

Andreas received his Bachelor of Music with a focus on education and a Bachelor of Education degree with a focus on Music Education, from the University of Calgary. He then obtained a Masters in Educational Technology from the University of Lethbridge and completed his practicum with the Western Canada High School choir.  Andreas explains that his field of study was largely impacted by his involvement in music at a young age. Beginning piano at seven and then joining various Calgary choirs both inside and outside of school, Andreas continued pursuing his passion for music throughout his youth and well into adulthood.

Andreas says he is looking forward to working with such an experienced choir. “It’s nice to make music with [the kids]. It’s nice to be involved in a two-way conversation where I’m not always the one telling them what to do.”

Andreas speaks to how capable the choir is, making it his goal to encourage the choristers to “come out of their shells” and reach their full potentials. He engages the youth in this by encouraging them to be completely involved in the music making experience by listening to, and experimenting with their own sound. He takes a very personalized approach to direction by giving one-on-one feedback to the choristers throughout rehearsal.

Andreas says, “[One- on one feedback] is the most efficient way to give constructive criticism in a small ensemble which such advanced singers.”

Andreas said he attributes his conducting methods to his previous choral teachers and draws inspiration heavily from his first conductor, Gerald Wirth, who is now the conductor of the Vienna Boys’ Choir.

Andreas has already impressed us with how quickly he has bonded with the choristers and we look forward to seeing him in action at our first concert of the year!