The Benefits of Solfege in Singing 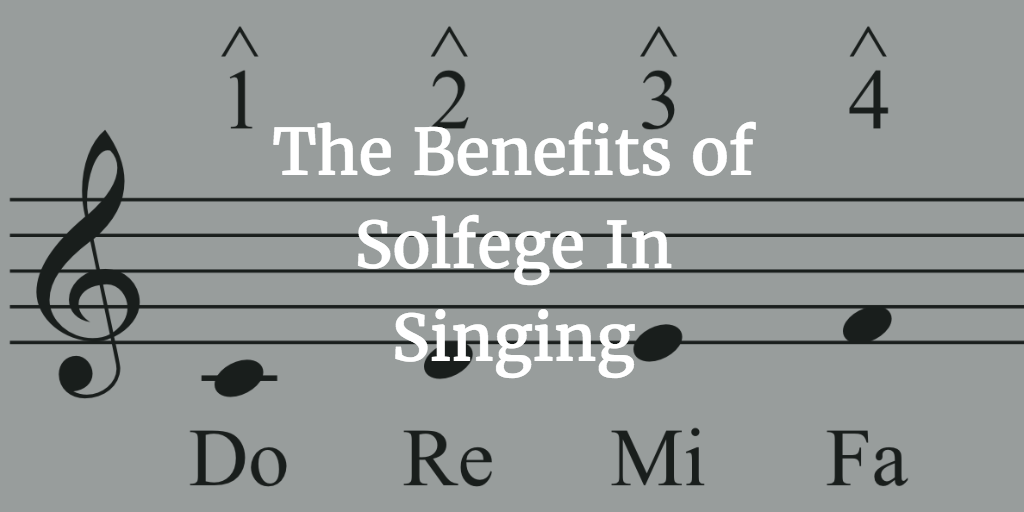 Solfege is sometimes considered a drag in choir, since some choristers can find it frustrating, or boring, and fail to see the use of the method.

#1. Movable ‘do’:
Instead of assigning note names to pitches, the notational centre of a scale or piece becomes ‘do’ in major keys, and ‘la’ in minor keys. This has two benefits. First, it allows those who don’t yet have a firm grasp on traditional musical notation to still make sense of the music, and it reinforces the relationship between notes, regardless of key.

#2. Accelerated sight singing:
Once a singer understand the relationship between pitches, and most importantly their relationship to one another, sight singing becomes much easier. Fourths and fifths no longer look like gargantuan leaps of faith,  and instead become carefully calculated and precise movements between notes. The nuances of singing semitones, or the subtleties of shifting between major and minor becomes much clearer.

#3. Intonation:
One of the greatest benefits of learning solfege is intonation and tuning. The Kodaly method really allows singers to hone in on the centre of the pitch, and to observe how inconsistencies in tuning can sabotage attempts to sing intervals. The open vowel sounds in solfege also allow singers to observe how changing vowel sounds requires additional modification to their tuning. Since intonation is an essential aspect of singing, and particularly choral music, solfege can have a huge impact on a choir!

What other benefits are there for using solfege in singing? Tell us in the comments below!