Posted at December 7, 2015, in Uncategorized 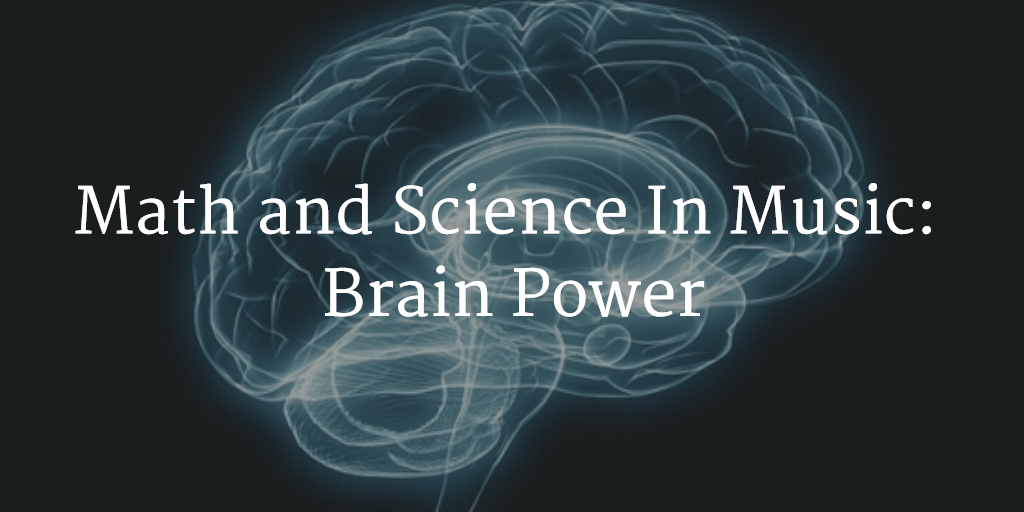 Musicians require a variety of skills and characteristics to excel at their vocation, but perhaps the most interesting aspect is how the brains of musicians differ from a normal brain.

Studies have shown repeatedly that those who study music over an extended period of time, and at a difficult level, have fundamental changes in the way their brains process information. Musicians have been found to have better concentration, memory functions, problem solving skills, and higher executive function than the average person. The multitude of cognitive tasks demanded by music creates a greater diversity of synaptic paths in the brains of musicians. While these are useful in playing and understanding music, these synaptic paths can also be re-purposed for other cognitive functions, which is why musicians can be such creative thinkers in all areas of their lives.

Moreover, musicians show physical changes in their brains as well. The Corpus Collosum, the bridge between the two hemispheres of the brain is noticeably thicker and more connected in the brains of musicians, than in a normal human brain.

Check out this fascinating TedEd video for more information!

How else is the brain important for music? Tell us in the comments below!