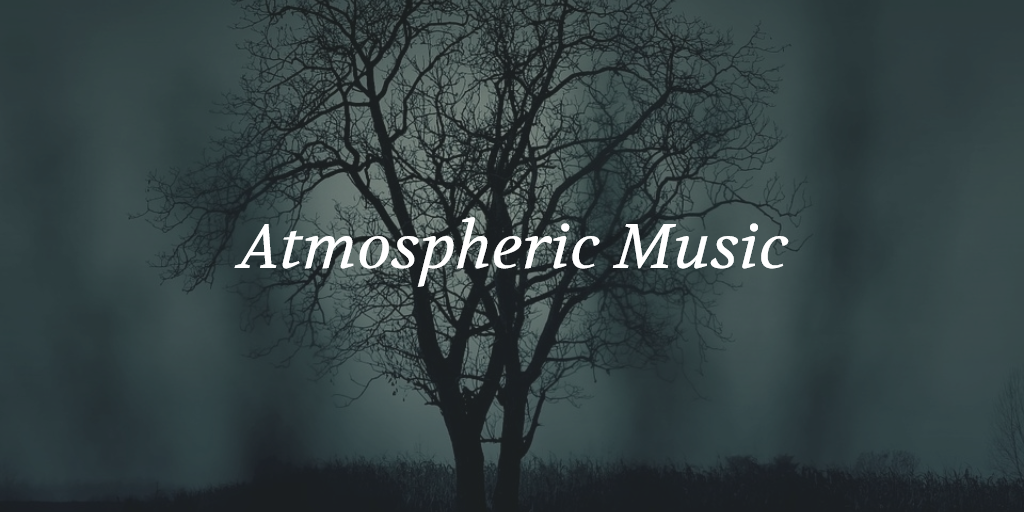 In honour of this spooktacular day, we thought we would discuss how important music can be in the creation of atmosphere!

#1. Creating tension:
Try watching a scary movie without the sound, and suddenly, it becomes significantly less terrifying. This is because music and sound are used to great effect, in enhancing tension. By using dissonance (pitches close together), music can create a sense of suspense, and discordance that can be used, usually quite subtly, to heighten the emotional aspects of a scene.

#3. Leitmotifs:
Leitmotifs are musical phrases, designed to represent a person, place or idea. In the movie Jaws, the sinister shark is represented by a minor second interval, played over and over again. The viewer becomes attuned to those pitches, and understands that whenever they are played, it means the shark will make an appearance. This greatly enhances the scary atmosphere of the movie. Leitmotifs are often used in horror films to foreshadow the villain’s arrival!

How else does music contribute to creating an atmosphere? Tell us in the comments!