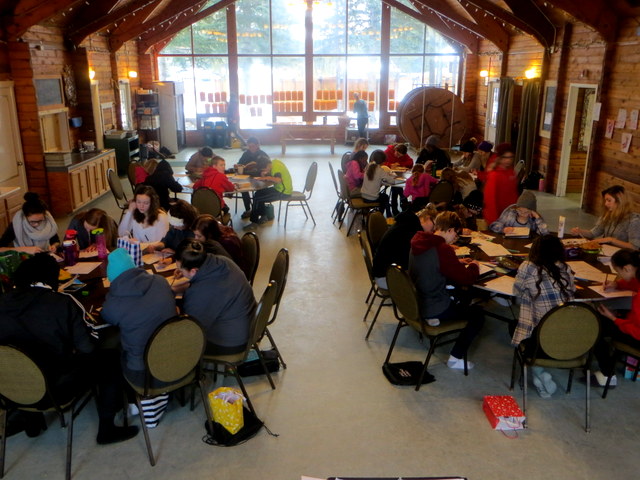 Our second Winter Choir camp retreat was a lot of fun, thanks to the caring leadership of chaperones, hard-working and enthusiastic kids, and great weather! We spent much of the day Saturday rehearsing Requiem and In These Stones Horizons Sing, by Karl Jenkins, for our mass concert on February 27. 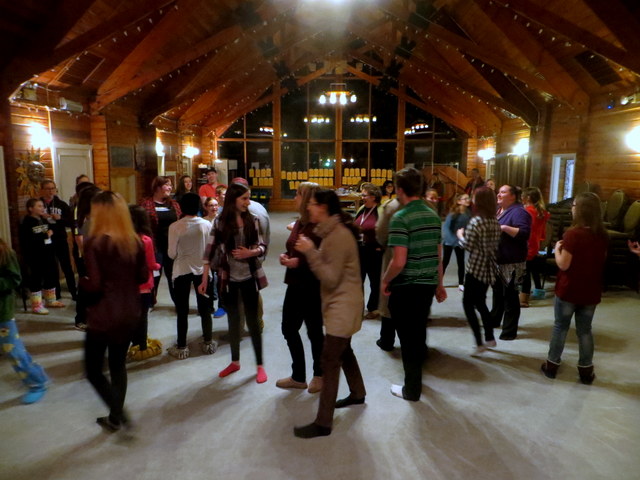 Three of our chaperones are also singing with us, so they joined in. We all love this music so much, that rehearsals are very gratifying. Our rehearsal time was broken up with coloring sheets drawn by artist, and former chorister, Kat Long-Jones. We enjoyed coloring and listening to these two spectacular works. 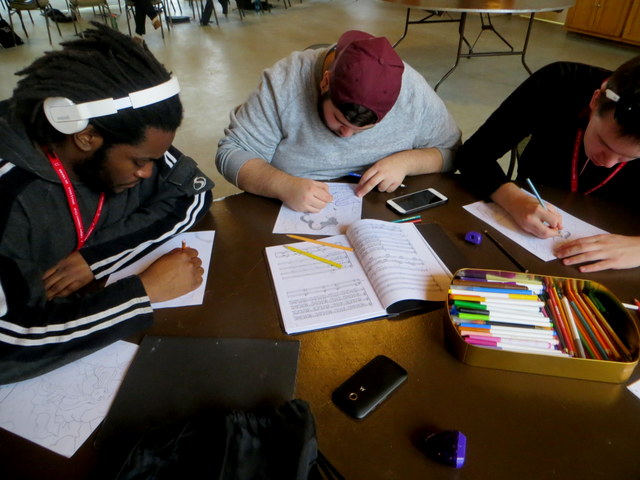 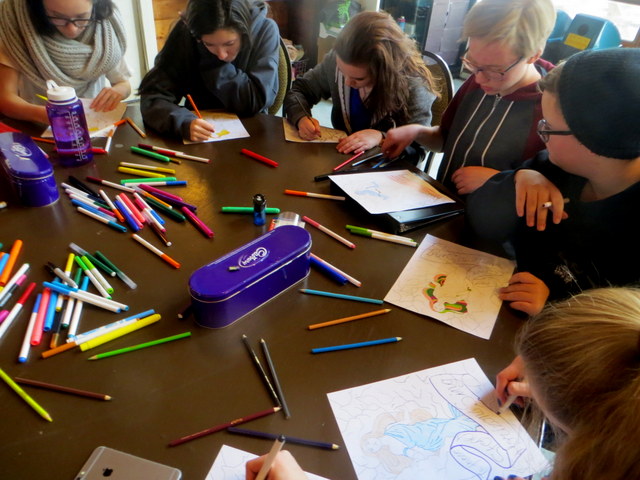 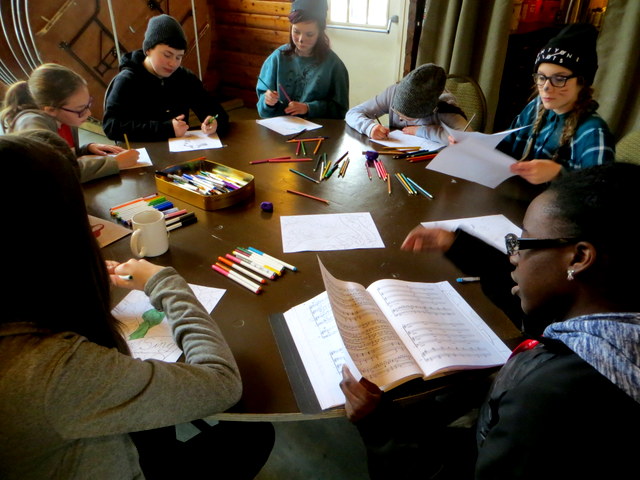 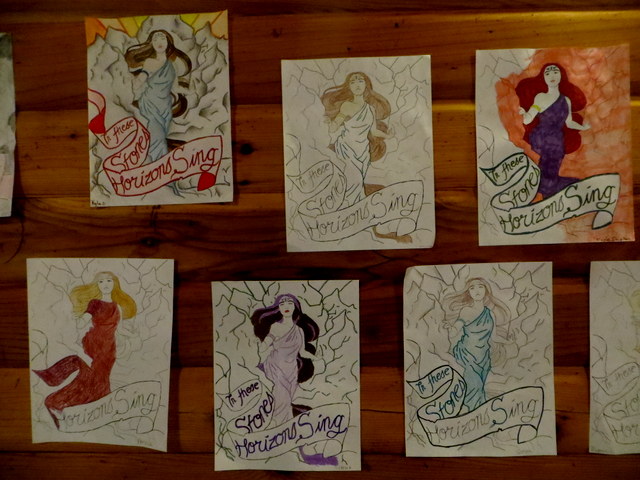 We also went snowshoeing, and spent time rehearsing for skit night, which followed a theme suggested by the Calgary Youth Choir, of Greek mythology. All of the CYC choristers chose a god, and created skits around their particular characteristics and eccentricities. Everyone was involved, and between the costumes and the antics, we had a lot of laughs. Turns out, our choristers can improvise, and many have great comic timing. 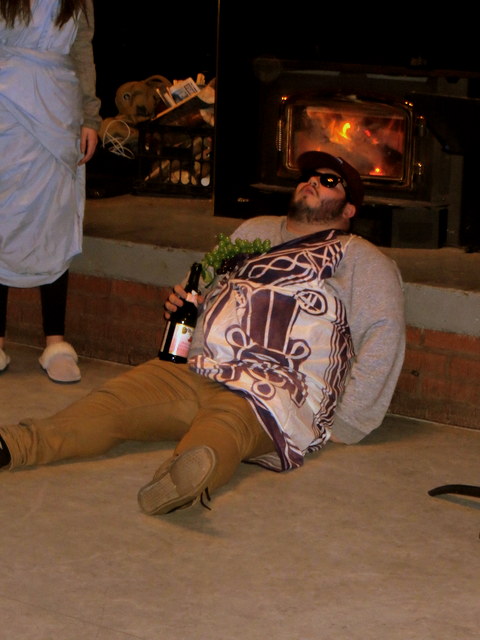 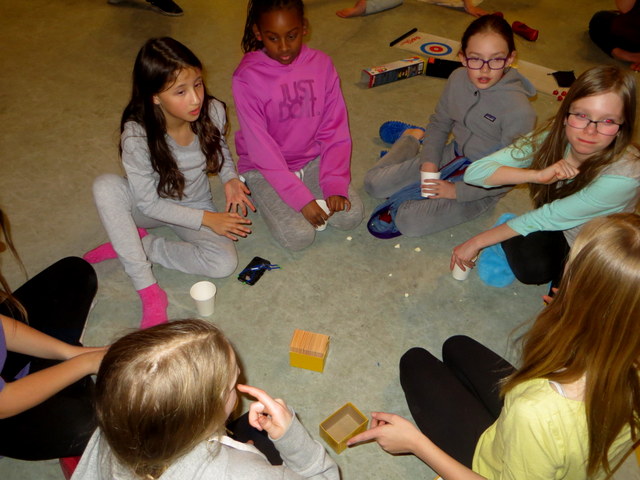 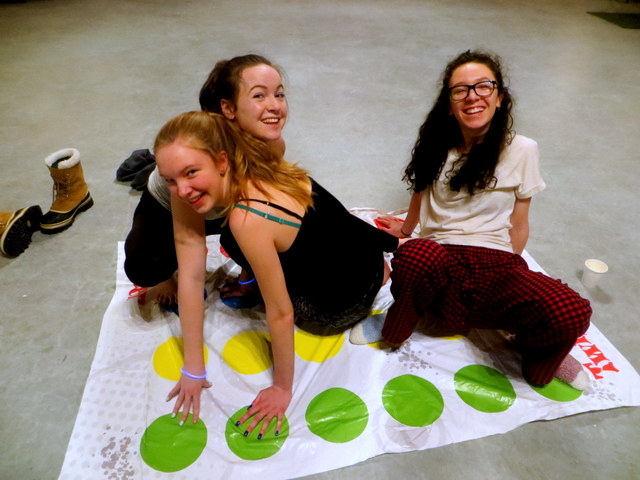 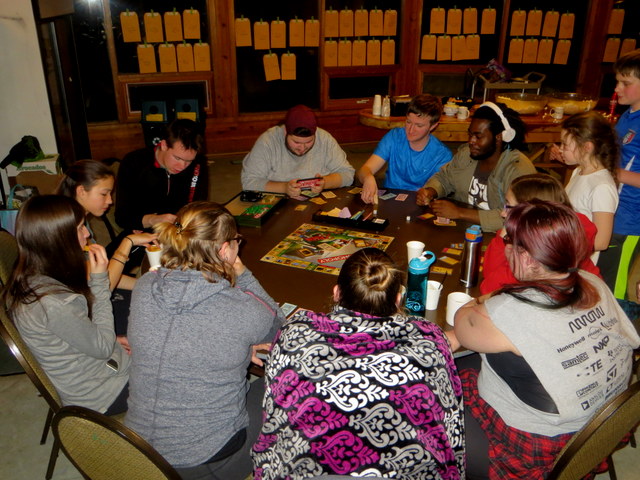 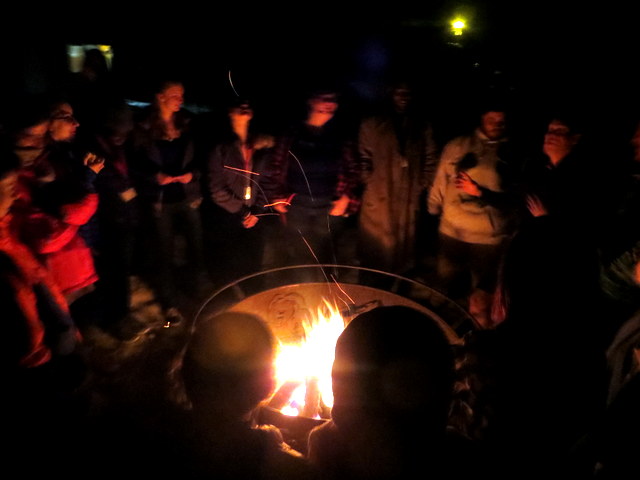 We completed our camp time on Sunday morning, singing O Canada in a circle, with improvised harmonies, in honour of the up-coming citizenship ceremony of one of our choristers and her family.

We thank all of our parents for recognizing what a valuable experience choir camp is, both musically and socially, and for supporting your child to be there!

What was your favourite part of the winter retreat? Tell us in the comments below!