Today was a very eventful day. We went to the Museum Of Canadian History, the mall and had our first mass rehearsal for Unisong!

We woke up quite early to grey skies and the smell of rain, making sure we were dressed in the right choir tee shirt for the day (it matched the sky). Crossing the river into Québec, we went to the Canadian Museum of History – a riveting and informative experience. We learned about the Confederation and Rebellions of 1867. Another exhibit was the Magna Carta, which was showing two of the six documenting the original Magna Carta. There were many other exhibits at the museum: one dedicated to Terry Fox and the other about the ancient Greeks. 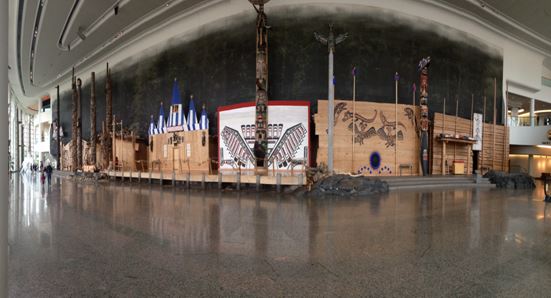 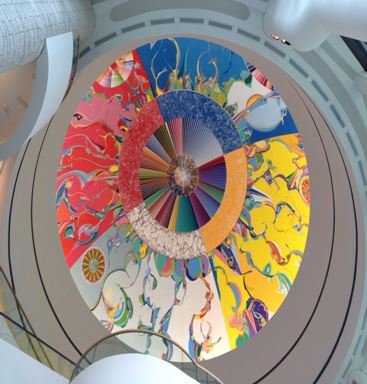 The trip to the mall was an explosion of free time and choir children running loose. There was a surprisingly eco friendly serving system, using plastic trays and plates and metal cutlery. When done with the dishes, facility operators cleared and cleaned so they could be used once more. 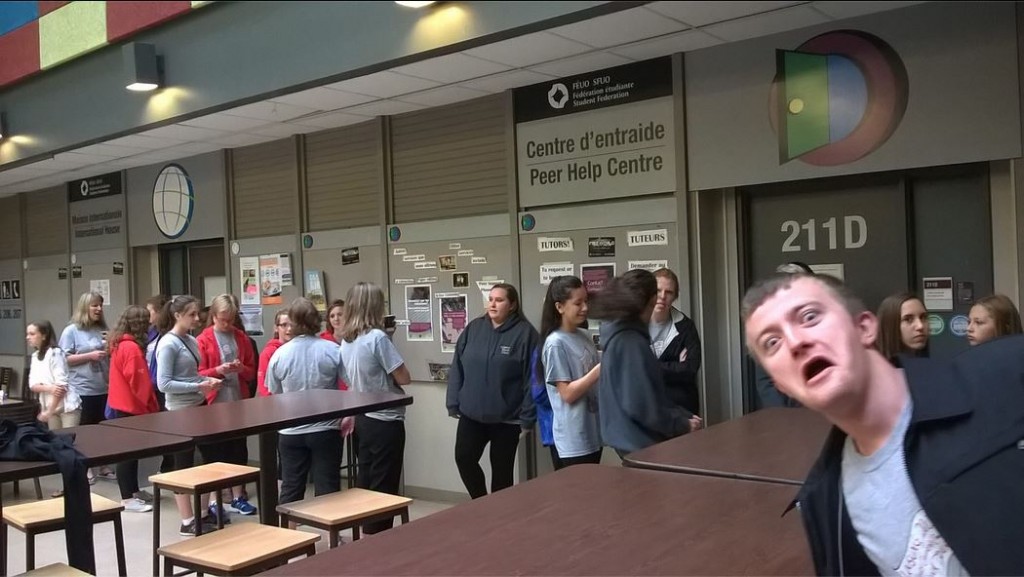 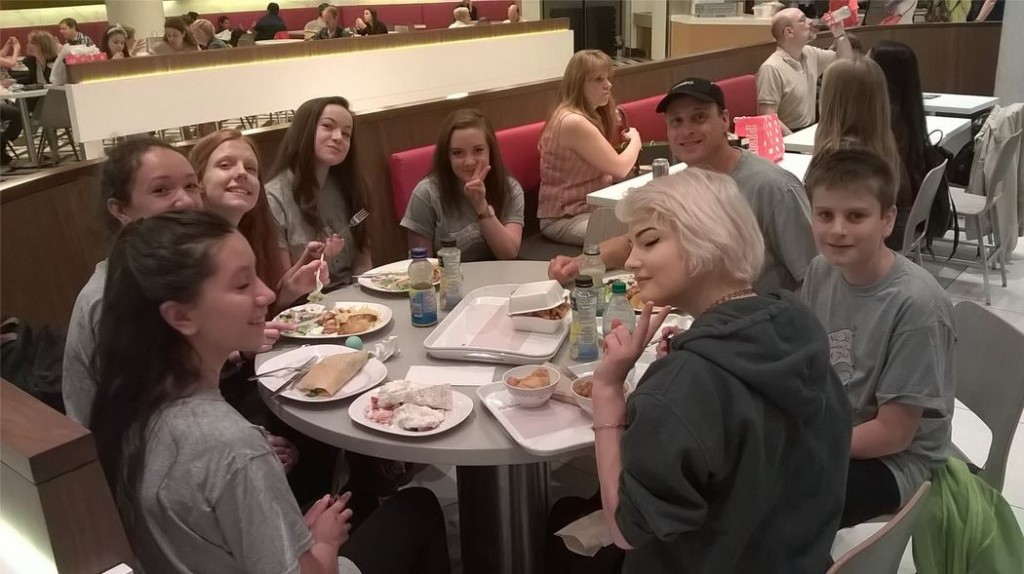 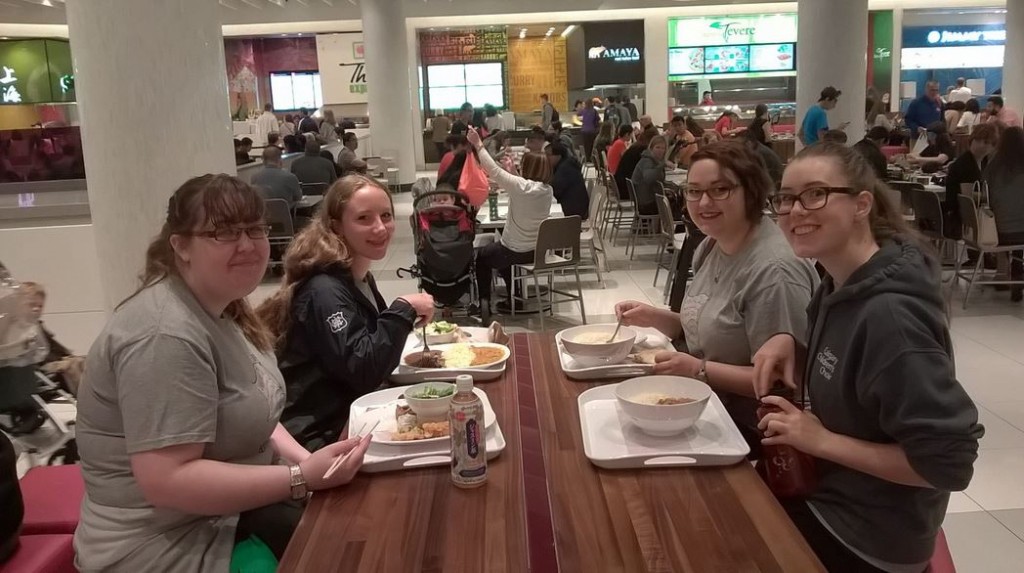 The first mass rehearsal could be best described as busy, exciting and difficult. We met new people and learned new techniques for singing. The man conducting the mass choir is Mark G. Sirett and he focused attention to technique and detail. He was energetic and exuberant! I’m sure tomorrow will be filled with more fun and adventure along with singing!